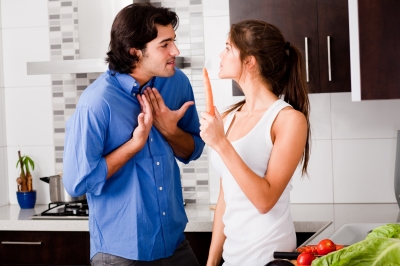 When I was about 11 years old, I found out that my emotional intelligence quotient (EQ) was 156. I fell within the range of people with incredibly high emotional intelligence. Although I hadn’t even hit my teenage years, I wasn’t too shocked by the result. I’d always known that I had a strong ability to empathise with other people. As I grew up, my ability to understand others continued to strengthen. I was the person everyone would come to for advice. I always knew exactly the right things to say to make someone feel better. I found it hard to judge other people, because I could always relate to where they were coming from. Now, at the age of 25, I am still that same person. But over the years, I’ve discovered that there is a downside to being so empathetic and understanding – the tendency to shift the blame from someone else onto myself. 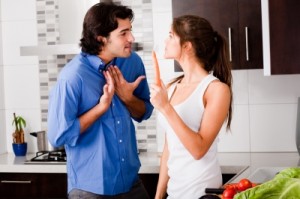 Being such an empathetic person, I’ve always found it incredibly easy to explain away other people’s actions whenever they hurt me. I find it easier to empathise with someone than to judge them, it’s just who I am. But I’ve realised that, at times, the line between explaining and excusing can become blurred.

Just like everyone else, I’ve endured my own share of emotional pain. At different times in my life, I’ve been insulted, treated unfairly, disrespected, told that I was loved when I didn’t feel that I was, and been consistently subjected to emotional abuse.

And in each of these situations, I still had the empathy to understand why this person treated me the way they did. Maybe they were extremely stressed or tired at the time, and their words got the better of them. Maybe their horrible upbringing lead to their inability to feel and express love. Maybe they knew what they were doing was wrong, but didn’t know how to stop. Maybe there was a perfectly valid or rational reason as to why they did what they did.

Understanding why someone has made a certain decision simply explains their behaviour, it doesn’t excuse it. In some instances, people can hurt us bad enough that an explanation alone is not enough.

At the end of the day, you are the only one who can decide whether someone else’s actions are worth forgiving, and whether they deserve another chance.

Comments (4)
Empathy forgiveness Is It My Fault? It's Not Your Fault Letting Others Take Responsibility for Their Actions Stop Making Excuses for People

4 Replies to “Letting Others Take Responsibility”