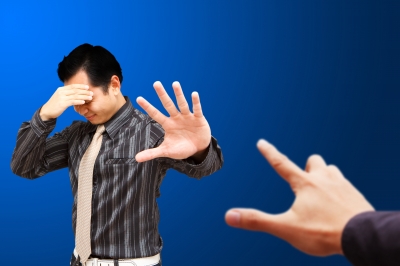 I was never very good at saying no. I was afraid of the consequences. I wanted to please others. I didn’t like the idea of confrontation. But as adjusted as I’d become in my comfort zone, this behaviour was never in my best interest. I was so focused on saying yes, I didn’t realise why it was good to say no.

Wanting to please others

When I was 17 years old, I’d developed a good friendship with one of my classmates. We’d have a good laugh, share some experiences, talk about our personal lives. But there was one thing stopping us from understanding each other – our cultural differences. I was a first-generation Vietnamese-Australian, who’d lived a rather sheltered life. My friend, who was born and raised in the Netherlands, saw the world quite differently to me.

So, as a way to get to know each other, she handed me a book that she’d bought for herself. It was about life in The Netherlands. She wrote a letter to go along with it, detailing how she didn’t think we’d understand each other well enough, until I read this whole entire book. She was adamant that there was no other way.

I cringed on the inside. I didn’t know what to say. I didn’t want her to think that I didn’t care about her feelings and didn’t respect the place she called home. So, I took the book from her hands and smiled. I thanked her and told her that I would definitely read it.

For the next couple of weeks, I forced myself to read it. I went from page to page, never skipping a word. I even read the paragraphs detailing what the toilets looked like in The Netherlands. I believed it was unnecessary, but I didn’t want her to think that I hadn’t read it to its core.

Looking back as a 24 year old now, I know I should have been more honest and open with my friend. I should have simply told her that a book shouldn’t have to determine the future of our friendship. That I’d felt incredibly pressured to read the book she’d given to me. But I didn’t tell her. I was so afraid of losing our friendship, I was losing myself in the process.

In your personal and professional life, you’ll need to learn to say no. You’ll need to put yourself first sometimes. 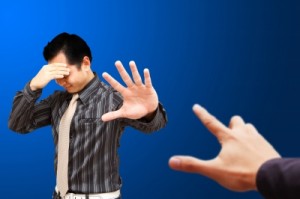 Because the reality is this…

It’s good to say no

We need to acknowledge that we matter just as much as anyone else does.

Because when we choose to say no, we aren’t just saying no to what someone else asks of us…
We are saying yes to our own happiness.