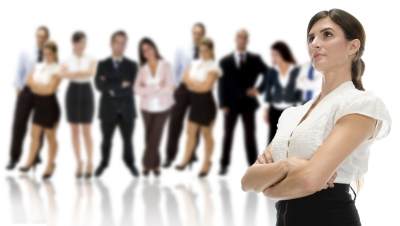 I recently had a two-hour long conversation with a stranger I met in a car park. I was enjoying a picnic lunch with my youngest daughter. We were sitting at a park that was located next to a medical surgery. My daughter and I were munching on our sandwiches, when a man about the age of 55, came rushing out of the medical surgery with both hands covering his ears. He yelled out in pain, “I really had to get out of there. There was a little girl screaming loudly in the surgery.” He looked at my daughter and smiled, “I actually don’t have a problem with kids at all, I know that they make noise from time to time. It’s just that I have a really high sensitivity to noise.” After some idle chit chat, I quickly found myself immersed in conversation with a man I hardly knew. In a short space of two hours, I’d gotten this man interested in my writing and he said to me, “I’m really glad that I got to talk to you. Keep doing what you’re doing, you’re going to make a big difference in this world.” I was in high spirits knowing that I’d touched another life.

Fast forward just a few years and there I was: chatting to this stranger about my ambitions, my determination to change the world, my positive attitude towards life, how I strongly advocate the expression of emotions and feelings, the fact that I’d once been very suicidal but pulled myself out of that dark period. Over two hours, we chatted about how we believed that children are our future, and how important it is to invest everything we can into ensuring that they grow to be respectful people who reach their full potential.

Not only did my beliefs resonate with this man, but I made him feel comfortable enough to explain why he such a high sensitivity to noise. He even had the courage to tell me about his childhood struggles, and the fact that his mother had recently passed away. How he was going through a bit of a rough time at the moment.

This man told me that I had so much wisdom that he never had at 25 years old, and to continue on with my dreams to change the world – because he didn’t doubt for a second that I couldn’t change it. That I possessed so much ambition that he genuinely believed could make a big difference to this world.

Steve Jobs once said, “The ones who are crazy enough to think that they can change the world, are the ones who do.” I agree with him 100%. 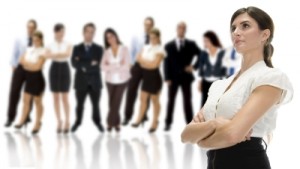 You can change the world

I believe that we can all make a difference in our own way. We all have the potential to change lives, to inspire others, to help each other become better people.

We all have our own gifts, our own passions, our own abilities. I think we should utilise what we have, to do what we can.

If we work on changing ourselves for the better, then I believe we can change the world around us too.

4 thoughts on “You Can Change the World”