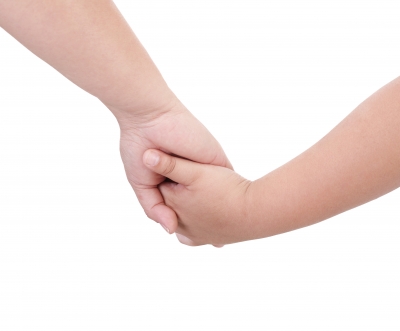 I had one of the most awful days yesterday. It started off bad and progressed to absolutely horrible. However, despite such an eventful day, I managed to go to bed with a smile on my face. I’ll tell you how the actions of others led to this smile…

The beginning of the day…

I woke about 8am, my throat sore and my nose runny. I felt as though I was coming down with a cold. On top of that, I had a headache that wouldn’t subside. Knowing that I had to attend my daughter’s Speech Pathologist appointment in 3 hours, I attempted to soldier on. My husband made me a warm drink with a Cold & Flu sachet, and to my surprise, I was up and buzzing around. I was relieved to feel almost like myself again.

We set off to the appointment, 3 kids in tow, and had a successful chat with the Speech Pathologist. She was incredibly pleased with our daughter’s gains. We were feeling on top of the world. It’d been a good morning, despite the start that could have changed the course of the day.

Feeling proud of the involvement we’d had in Alexia’s success, we decided to head to the shops. We had lunch, had a nice look around, and bought a few things. After a few hours, we were exhausted; it was time to head home.

The kids were strapped in, I threw the shopping bags at my feet, my husband started the car. I was so glad to be heading home.

Taking a turn for the worse…

We’d been in the car for only 2 minutes, when my husband turned to me and asked, “Do you smell that?” He could smell coolant.

He decided to pull the car over and pop the bonnet. Looking at the engine, he said, “A radiator hose has blown.” Steam was coming out of the engine. It was overheating. 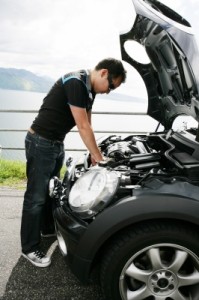 Being a car enthusiast, my husband knew things weren’t looking good. He said we’d wait for the car to cool down, then drive home. It was the only thing we could do at that stage.

So after a few minutes, we got back on the road, I told my husband I’d tell him if I saw any steam coming out again. It had been only a few more minutes, when steam started blowing right into his face and his driver’s seat. He stopped the car.

Thinking of a solution…

My husband didn’t think it was safe to drive home. We needed to find some other way.

Because my parents lived nearby, I suggested we drive there. My husband could borrow my parents’ car and go buy the car parts to fix the issue.

I gave my parents a call and they were more than happy to help. When we arrived, they were quite sympathetic and offered a few suggestions. They asked if we were hungry. As my husband worked hard on the car, I looked after the kids. My dad gave the kids some ice-cream, my mum gave them some crab. As I munched on the pieces of crab, I reminsced about my childhood and how I hadn’t eaten crab since then.

Despite leaving home 6 years ago, it was a nice feeling to be looked after by my parents.

But with the Perth weather heating up, my 3 energetic children, the car, and a million other things on my mind; the stress was getting to me. It was now getting to dinner time and the car still wasn’t fixed.

I knew what I had to do. I spoke to my eldest brother, who has 4 young children himself, and asked if we could borrow his car. It was far too dangerous to drive ours home. To my surprise, he offered to drive us home. He thought it’d just be easier. Knowing how busy he was with his own kids, I felt extremely thankful to him for being so kind.

As I waited for him to arrive, I started feeling itchy. Rashes started appearing all over my face, my arms and my back. I was having an allergic reaction to the crab. As I moaned about the itchiness, my parents rushed to get me some medication. I took an antihistamine. My dad started recounting stories about previous reactions I’d had to food when I was younger, and what they’d done to relieve my pain. It reminded me that I wasn’t too old to still be looked after by my parents.

Before I left my parents’ house, my mother in law messaged me saying that a tow truck was on its way. Her car membership plan provided free tows. So despite having such a long and stressful day, another person managed to pull through for us.

As my brother drove my daughters and I home, I thought about how he had put aside his own time with his family, to do me a favour. His actions, seemingly small to him, meant a lot to me. His actions mattered.

As I put the kids to bed yesterday, I reflected on how stressed I’d been, how tired I was, and how the car still wasn’t fixed.

But I also thought about how willing my parents were to have us over, how prompt my mother in law was about calling the tow truck, how generous my brother was in driving us home.

Every time you do something for someone, as small as it may seem to you, it matters to someone else. 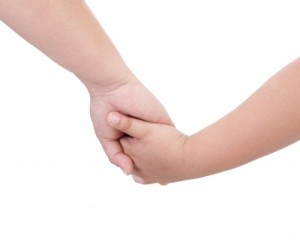 I could have ended the day thinking just about the car, how much it might cost to fix it, how long it would take, and whether I’d even be able to do the school runs next week. But instead of thinking about just that, I went to bed smiling.

The car having issues isn’t the worst thing that could have ever happened. But it has caused a lot of inconvenience, potentially a lot of money, plenty of time to fix.. It has meant something to us.

And the fact that we had people around us who were willing to lend a hand, and were there when we needed them, meant everything to us.

So appreciate what others do for you, and do the same in return. Because as easy as it is to focus on your own life, there are people out there who need you.

Acknowledge what others do for you.. and try to make your actions matter too.

2 Replies to “Your Actions Matter”