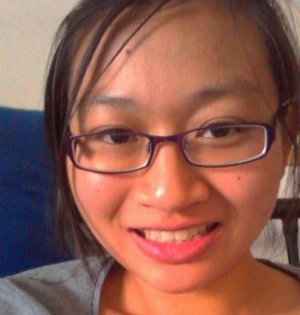 Imagine if you were given a pen and a piece of paper. You’ve been asked to list your weaknesses – the personality traits you thought were undesirable. How many would you list? Would you list the fact that you’re too afraid to be who you are, too sensitive, or lacking self-confidence? 7 years ago, I would have listed just that. But in such a short space of time, I’ve learned how to be a better person.

Personality, or character traits, are adjectives describing who we are as people. Some of us are introverted as opposed to extroverted; some of us are generous as opposed to selfish. But what all of us have in common is our desire to be a better person. And this is something we can all learn to be.

From a young age, I’ve been afraid to be myself. I’ve refrained from voicing my opinion in fear of being ridiculed; I’ve believed that my views weren’t worth listening to. But then I decided to stop living my life for others, I started living life for myself. I started answering questions in University, I enquired about things I didn’t understand, and I didn’t worry so much about what others thought. I even learned to handle constructive criticism more effectively. The closer I’ve gotten to being myself, the more liberated I have felt along the way.

I have even learned to be more confident in my own skin. Seven years ago, I would never have bought a pair of purple-coloured glasses like these. I would have rambled on about how stood out too much; I would have reasoned that they drew too much attention to my face. 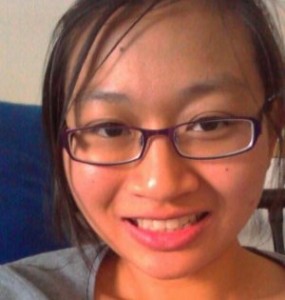 But I’ve gone through many changes. I’m not the same person I was seven years ago. I’m proud of who I am, I feel wiser when I receive constructive criticism, and I have confidence in myself.

All of us have weaknesses. All of us have aspects of ourselves that we dislike. But personality traits can change. We can change. Just like any sort of learning in life, it takes time and practise. We need to put in the hard work and determination to get better.

Learning to be a better person can happen through the mistakes we make, the people we meet in life, and our determination to get better. It is an ongoing process – it takes time.

But we can all be better people. It’s just about learning how to be one.