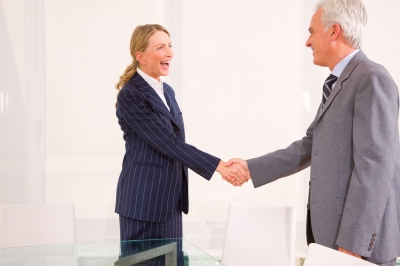 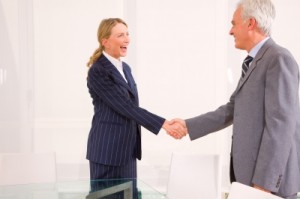 4 thoughts on “When First Impressions are Wrong”