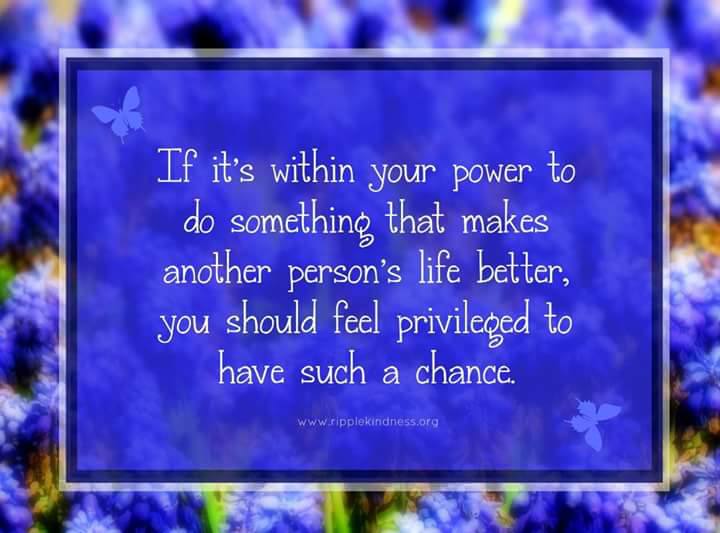 When I was 17 years old, the flu hit me pretty hard. I was bed ridden and felt so unwell I’d piled on layers and layers of clothes to keep me warm.

At that time, I was getting to know someone who expressed a lot of concern at how unwell I was feeling.

He asked if he could come over and make me feel better. He said, “I can bring ice-cream. Ice-cream cures headaches.”

I didn’t believe what he said for a second but I laughed at his insistence at how this would make me feel better.

I never finished that ice-cream in one sitting. I left it in the fridge until I finished it all. Years later, we would continue to laugh about this story.

This person, who rushed over to make me feel better, who brought along ice-cream, who patted my layers and layers of clothing and told me “You look so beautiful!” is now my husband.

He is also the father of my three children.

Today, we thought we’d treat our children and we bought some ice-cream, and that very early memory of him trying to cure my sickness came flooding back.

That is the sort of person I am married to. One that doesn’t feel it necessary to shower me with expensive diamonds, with expensive shoes, who doesn’t need me to dress up for him to call me beautiful.

Today, I was reading the news and came across two separate articles about two gun shootings in America within a 24 hour period. I was so distraught that I was almost brought to tears.

This isn’t the first time that I’ve been this overcome with emotion from reading such a story and I know it won’t be the last time either.

What really hit me today was this – I have friends in America who have to live this sort of life every day. Whose Facebook statuses are filled with distress, anger, hopelessness that nothing much is being done to combat the gun violence that all Americans are subjected to.

I recently joined two mental health committees – The Australian Mental Health Party, as well as the Wanneroo and Communities Suicide Prevention Network. I have always been passionate about using my voice to make a difference. But this time, I’m making more proactive changes to actually doing it. I work full-time, have a family, am writing my first book – yet I still feel it is my social responsibility to ensure that I am the change that I want to see in the world.

And in the same token, I believe that I can and I will do something about the gun violence in America. I can’t sit back any more and read another shooting and think, “Oh no, that’s heartbreaking”. That’s not good enough for me and I will not accept it.

I have three young children who today were at the park, playing happily alongside other children. All children deserve to grow up in a world where there’s isn’t a constant fear that they will be gunned down, where parents don’t fear that their children will suffer the same fate.

We all have as much right as anyone to live the life that makes us happy.

It doesn’t. If you have people in your life that support, encourage and love you – then that is enough.

If we all strived to make the world a better place, if we saw gaps/deficiencies in society, if we refused to accept the downfalls – then we could work together to fix them.

I am a survivor of child sexual abuse. I lived with the abuse for 20 years without telling a single soul. I have chosen not to let it define me but instead, to live life with meaning and to leave behind a long-lasting legacy.

Live a life that you can be proud of. Wake up every day knowing that you are working towards making the world a better place.