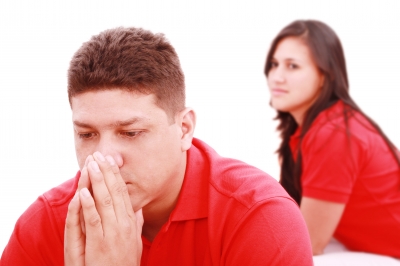 Movies can touch our lives and leave us with memorable quotes that we never forget. For me, there is only one. And it’s found in many movies. This line always has the same underlying theme – honesty.

Whenever a character misbehaves and does the wrong thing, their loved one feels understandably disappointed and hurt. But, their emotional response isn’t normally targeted towards the action, but towards the lie itself.

Their response often goes along the lines of:

And the reason why this line is so memorable for me, is because it reflects how important honesty is in our lives.

Being honest without being offensive

All of us have lied at some point. We’ve all told ‘white lies’, minor deviations from the truth. A friend has asked how their new haircut looks, we mumble a slightly dishonest reply. A one-sided love interest asks if we’re free to have dinner, we say that we’re busy for fear of hurting their feelings. These ‘white lies’ can help to avoid an awkward conversation, which is why we choose to make them in the first place.

But there is a way around it.

Sometimes it’s not about what you say that hurts someone, but about how you say it. How you express your feelings and emotions can be the determining factor in whether or not your honesty hurts another person. So if you feel uncomfortable telling ‘white lies’, think about what you’re going to say before you say it. The way you express yourself can affect the outcome. 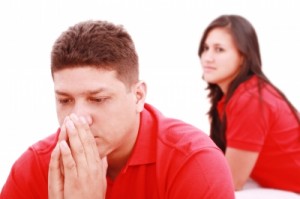 Facing up to the truth is a scary thing. Trust me, I’ve been there. But when we lie, we are avoiding the truth. And the more we continue to lie, the worse the effects can have on the people involved and on the situation.

So why do we lie?

We lie because we think the truth will hurt ourselves, someone else, and/or a situation. We usually don’t think we’ll get caught. We want to protect ourselves or the other person from getting hurt.

But the reality is, lying doesn’t protect the other person. At least, not permanently. The truth still remains as it is, and when we lie, we only fuel the problem further.

None of us like being lied to. We all want to have true relationships with others; we don’t want friendships based on lies. And the sad thing about lying is that it can break relationships. It can leave damages that are sometimes irreversible. We all want to feel like we can trust others and when that trust breaks, it can often be hard to get back.

But there is a silver lining

The most important thing about honesty is that sometimes it’s not too late to face up to the truth. Sometimes, if we still have the courage to be honest, we might be able to save friendships, relationships and situations.

When we do the wrong thing but are honest about it, we’re telling the other person: “I know I shouldn’t have done what I did, but I’m telling you because I’m sorry. I know it was wrong.”

At the end of the day, all of us are human, we all make mistakes. But if we want to refrain from making another one, we must face up to the truth..

We must be honest with each other.