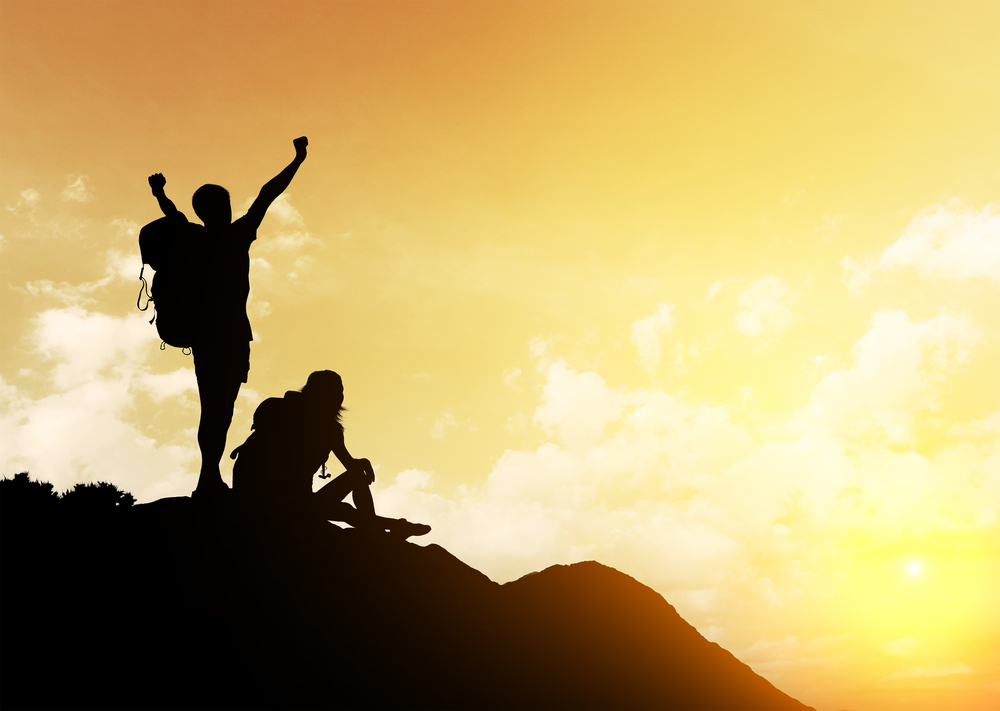 It’s incredible how fast your perception of a situation can change. Once upon a time, I thought nobody was reading my blog. In April 2011, I set up this blog to write about my parenting experiences so others would feel less alone. As the months went by and the time cut into my busy schedule as a mother, I became quite disheartened. Nobody was Facebook liking my posts. Nobody was sharing them. I simply concluded that nobody cared. My husband, who believed I was destined for great things, refused to let me give up. He said, “Download the StatPress plugin, it will tell you who’s been looking at your blog. Trust me, people are looking at your blog. Your writing is just too good for them not to.” It’s been two years since that conversation between us, and to put it mildly, I’m glad I didn’t give up.

After installing the plugin and realising that people were definitely looking at my blog, my confidence grew and the belief I had in my writing grew as well. This led to me entering the Australian Blogs Competition 2012. At that stage, I considered myself a ‘parenting blogger’. But after failing to make even the ‘finalists’ cut, I knew something didn’t feel right.

I didn’t just consider blogging a passion now, but a potential career. I realised that I was meant to be a writer. I wanted to write novels, articles for magazines, articles for newspapers – I wanted to go beyond the Internet. So I changed the direction of my blogging to ‘personal development’. I knew that through writing, I could help others improve their lives and become better people.

Even though I’d invested so much time and energy into the competition, I took the ‘failure’ in my stride; I considered it a learning curve. I chose not to give up.

Picking myself back up

When my self-esteem was shattered, when my confidence was hanging by a thread, when my abilities as a writer were tested – what did I do? 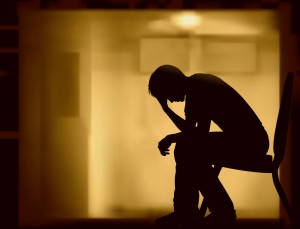 When each of us fails, we feel disappointment. We feel disappointed about the outcome and we wish things had turned out differently. We feel disappointed in ourselves and the fact that we didn’t ‘step up to the plate’. We just want to wallow in our misery. We struggle to see the light at the end of the tunnel, so we choose to stay in the same spot for fear of ‘failing’ once again.

Choosing not to give up

Since going full force for my dreams, I have achieved the following:

There is no success without failure

Life is full of rejection, that is an undeniable fact. But in order to achieve success, we must ‘fail’ first so we can become better – so we can challenge ourselves and strengthen our abilities. We can’t let the ‘failures’ define us, we need to have the courage to get back up. 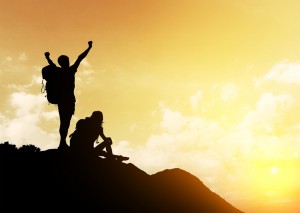 So to practice what I preach, I have entered the Australian Blogs Competition again this year. If you would like to vote for me in the People’s Choice Round, please do so here.

Remember, life is full of ups and downs. In order to experience the ‘ups’, we need to be strong and pick ourselves up from the ‘downs’.

If you want to achieve the success you so badly desire, you will have to ‘fail’ first. But take my word for it – your efforts will be worth it in the end.

4 thoughts on “There is No Success Without Failure”