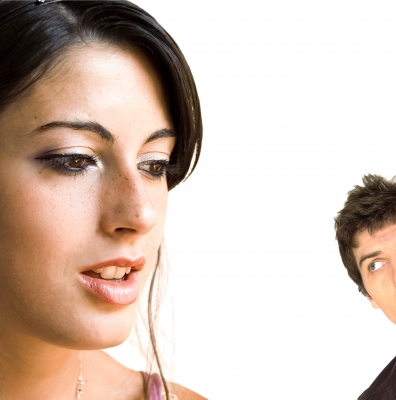 As a writer, I always have stories to tell. Some of these stories might inspire, some might lead to self-reflection, some might even change a person’s life. But ‘story-telling’ isn’t limited to only writers alone. Everyone you come across in life will have a story to tell. But it is up to each of us to open our ears and hearts to them. 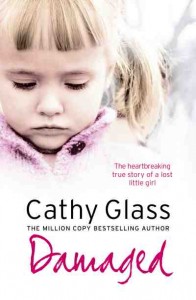 I want to tell you about a book I’ve been reading – the heartbreaking true story, ‘Damaged’ – by Cathy Glass. Cathy, an experienced foster carer, is given the troubled case of an eight year old named Jodie. After Jodie’s aggressive behaviour forces her to go through five homes in four months, Cathy decides to take her in.

Right from the beginning, Jodie is a handful. As she inflicts emotional and physical pain onto others, Cathy struggles to find answers as to why she is the way she is. But in the process of looking for those answers, she never once judges this little girl for how she behaves. Cathy is empathetic, patient and understanding. She trusts that there is a story behind this girl that she is yet to find out.

The selfless nature of Cathy reminded me of someone – myself. How I always try my best to empathise with a person’s situation before I judge their behaviour. But as hard as we all try, this is something many of us still find difficult to do.

To some extent, we can relate to this innocent 8 year old girl. We all have a past that has shaped us into who we are today. We all have stories to tell the world.

But when we meet each other for the first time, there will be unavoidable ‘first impressions’. We will notice how the other person speaks, what they say, how they act and behave; all of this will determine what we believe we know about them.

But in actual fact, the story has just begun. They have only started telling us their story, given us a glimpse into who they are. We can’t be quick to jump to conclusions. We can’t be too quick to judge. 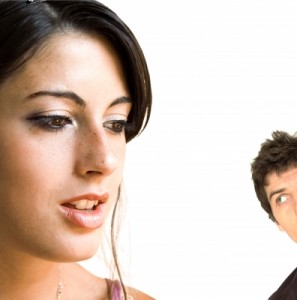 It was the foster carer’s empathy and lack of judgement towards her, that encouraged the little girl to open up. That gave the little girl a greater chance at a better future.

Don’t judge a book by its cover

We need to remind ourselves that in order to learn the ‘full story’, we have to give others the chance to tell it. We can’t make our own assumptions.

And it all begins with small acts of empathy…

Just remember, the ‘cover’ others show to us, is only part of their story. In order for them to finish telling their story, we must not judge before turning the pages first.

4 Replies to “Don’t Judge a Book by Its Cover”